Jean Bat is the greatest of all pirates; he has crossed the 7 seas and the 7 continents, and has gone many times round the world. Nothing scares him, nothing stops him!

He will tell you his story, the one that made of him a one-of-a-kind magician juggler and an awesome adventurer!

Also stuntman, juggler and magician, Jean Bat will take you around the world… in only a few seconds!

Embark with him on a fabulous journey, that we offer to young and old alike…

A participatory and refreshing comedy, with a variety of visual performances, magic and a lot of humour!

A Pirate’s Secrets show in pictures

We live by and for artists… Discover our shows 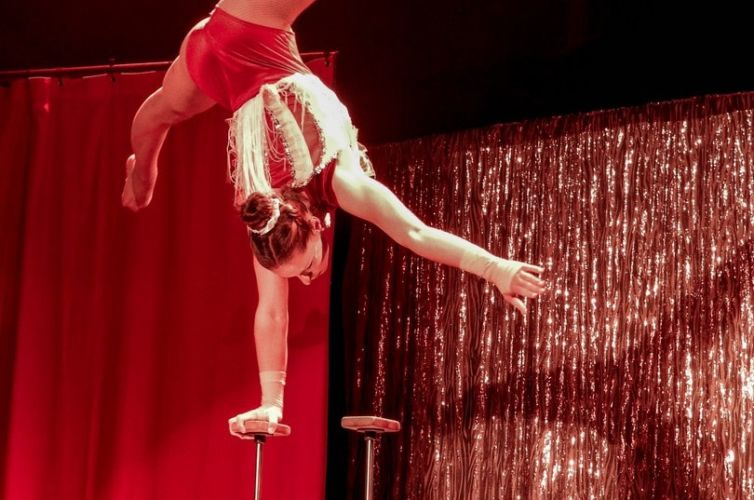 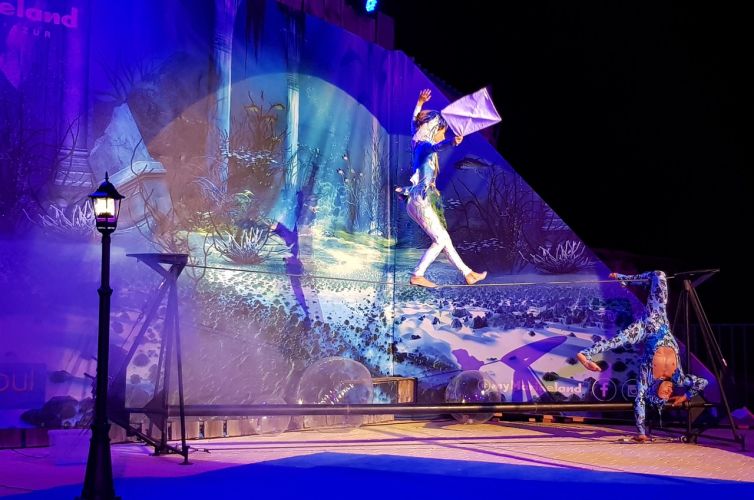 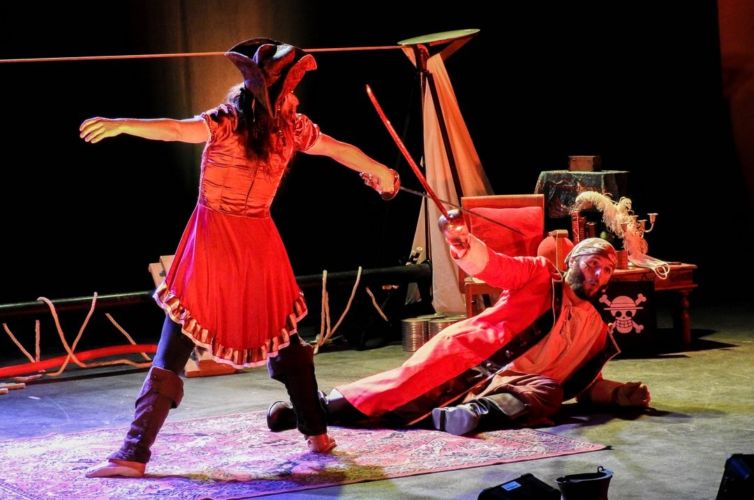 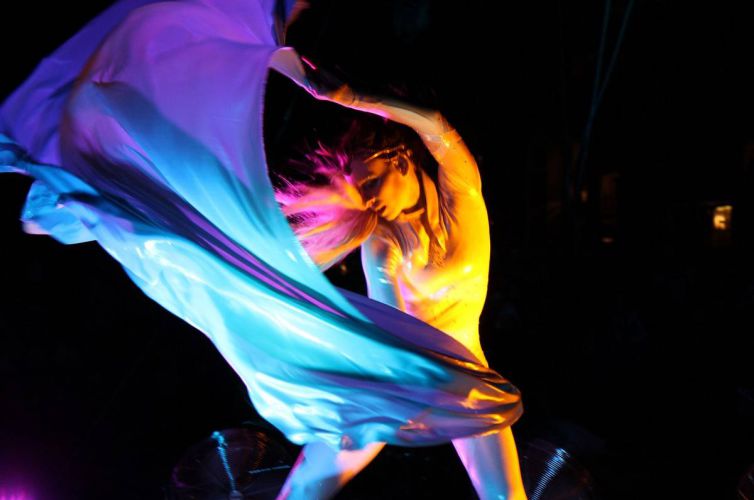 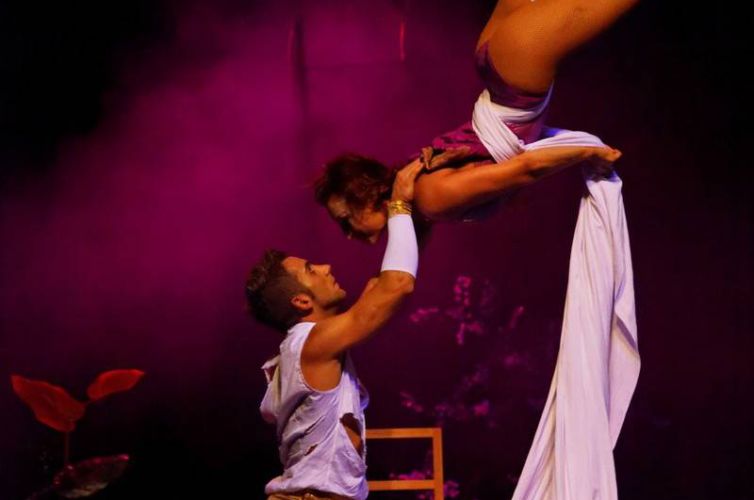 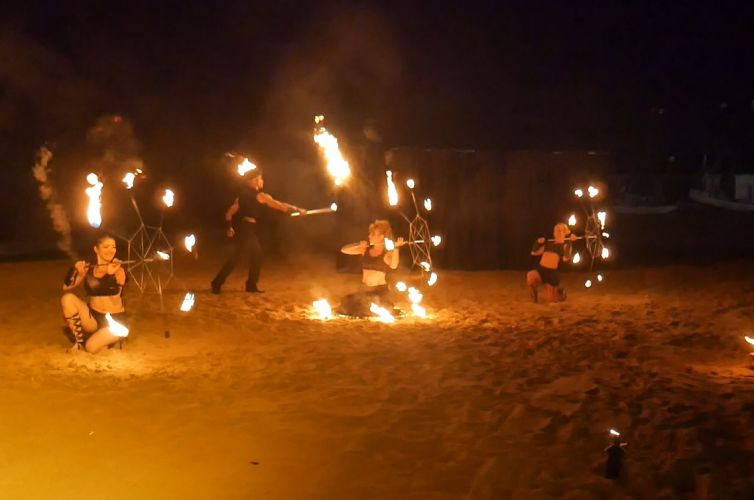 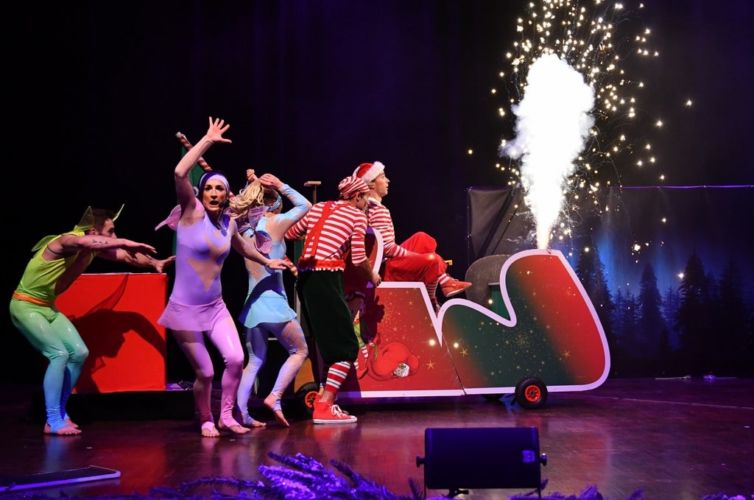 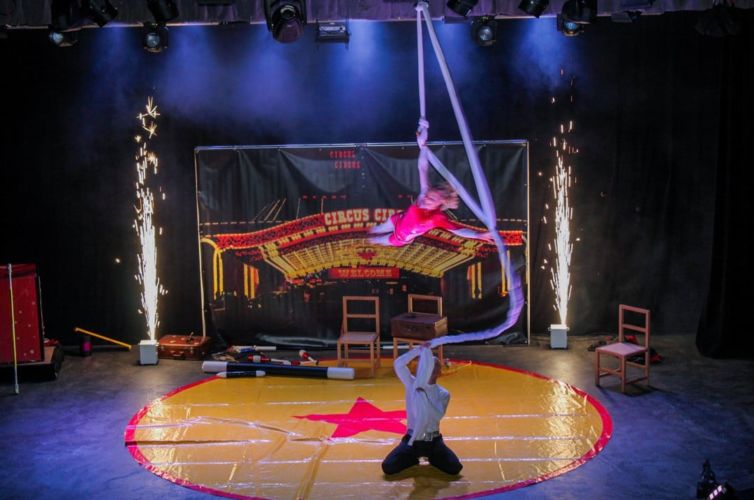 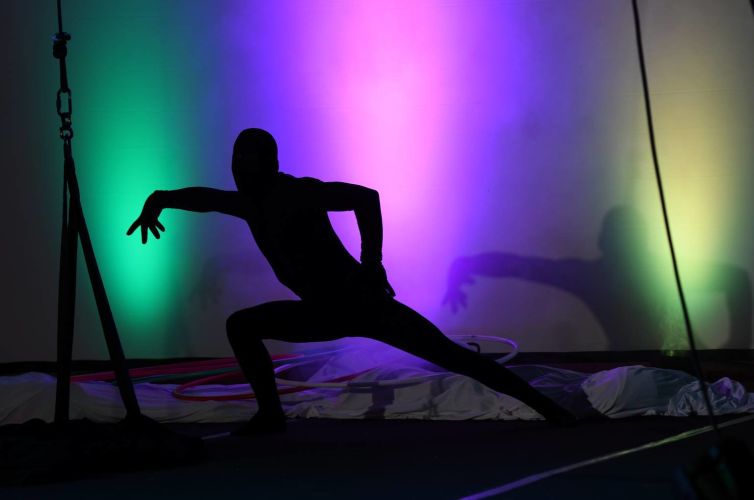 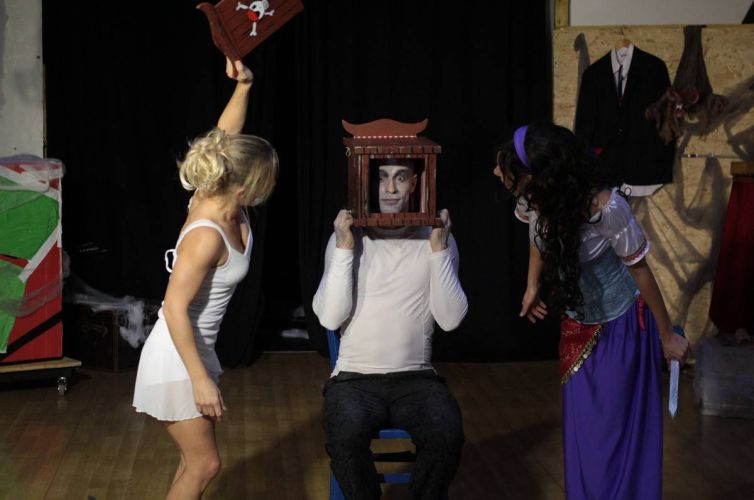 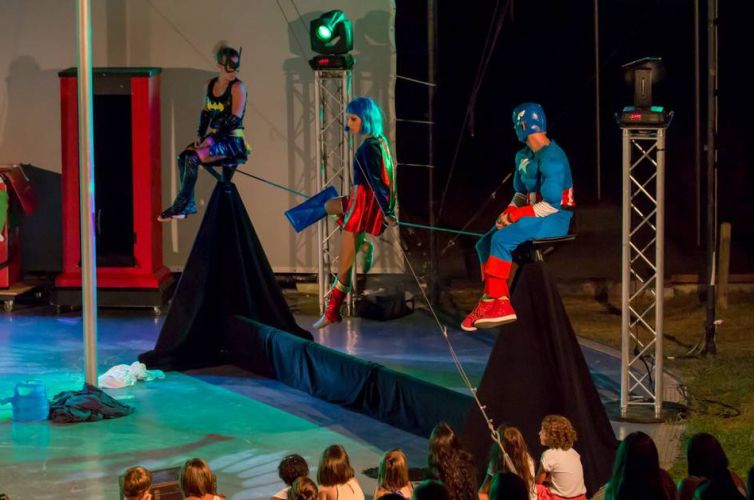